North Korea has shown to Japanese news organizations a school to train elite soccer players newly built in a Pyongyang park in line with the country’s policy of promoting sports.

The Pyongyang International Football School, which opened in May, is equipped with dormitories and provides soccer training as well as basic education to primary and secondary school students, according to students.

A 13-year-old boy from Sinuiju, which borders with China, said he dreams about becoming a national soccer player.

“My goal is to become a soccer player like (Argentina’s Diego) Maradona,” he told Japanese reporters who visited the park in late June. The boy said he does not know any Japanese soccer player.

The school is built on an area of 12,200 square meters and has an enrollment of nearly 90 at present, the agency said, adding that foreign coaches will be invited to teach the students and its students will be sent abroad for training in the future. 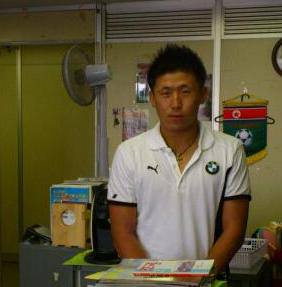 Pyongyang, July 6 (KCNA) — The women’s premier soccer matches came to an end as part of the Sports Contest for Pochonbo Torch Prize.
At the first and second rounds of the premier soccer league matches, the footballers achieved good successes by displaying high technique, persevering spirit and team spirit they have cultivated in their day-to-day trainings.
Finals between the Ponghwasan and the Sobaeksu teams took place at Kim Il Sung Stadium on Saturday.
The Ponghwasan Team beat its Sobaeksu rival 2:0.
The women’s eleven of the Ponghwasan Team came first in team standing.

South Korea on Friday gave the greenlight to the North Korean women’s national football team to play in Seoul in the East Asian championships later this month.

It will be the first time North Korean footballers have visited the South since 2009, and comes as tensions between the two rivals have cooled following the restoration of a cross-border hotline.

The South’s unification ministry said that 21 North Korean women footballers and 15 officials would fly into Seoul on July 18.

The ministry also said a group of 41 pro-Pyongyang residents living in Japan would be given permission to visit Seoul to support the North.

The trip was arranged by the (South) Korea Football Association, it said.

The North’s squad will compete with South Korea, China and Japan in the women’s tournament from July 20-28, the ministry said.

The East Asian cup, founded in 2003, will see South Korea, Japan, China and Australia compete in the men’s edition.

There have been no cross-border sports exchanges for four years, although the two Koreas have met at major sporting events abroad.

South Korea has urged the North to participate in next year’s Asian Games in the western port city of Incheon.

The announcement comes a day after South Korea proposed talks with the North about reopening a joint industrial zone which shut down amid high military tensions.

Kim Seong Yong still in squad. Not moved to Bangkok Glass (yet) 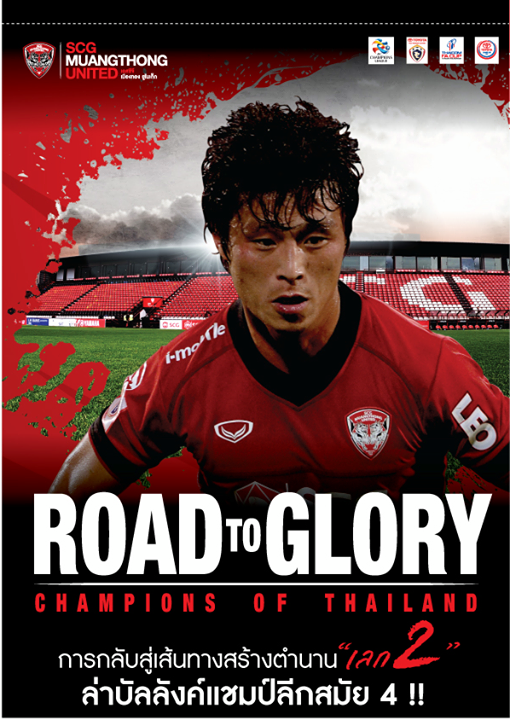 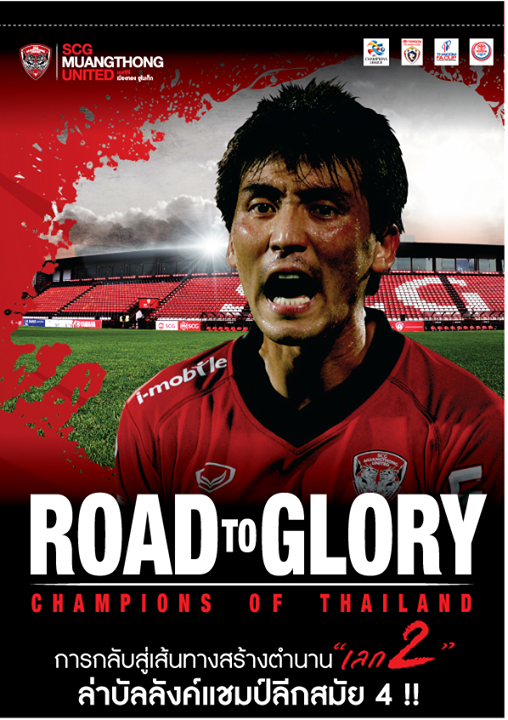