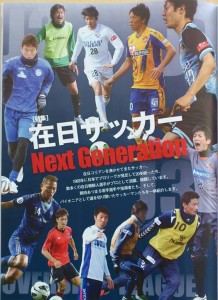 The 16-nation competition will be played from September 6 to 20 with the top four teams will qualify for the FIFA U-17 World Cup to be played in Chile next year.

Thailand, who won this championship in 1998 beating hosts Qatar on penalties, will take on Malaysia in the opening match on September 6.

Defending champions Uzbekistan were pitted against Kuwait, DPR Korea and Nepal while last edition’s runners-up Japan, who won this title twice in 1994 and 2006, were drawn in Group B along with Australia, two-time champions China and Hong Kong.