Hiddink arrived in Seoul via Beijing after having what he called “fruitful” meetings with football officials in the North. He had left on Thursday to work on a deal to open his “Dream Field,” a futsal stadium for visually impaired players.

Futsal is a type of football played with five players a side and a smaller ball.

“It was a short but a good visit,” he told reporters at Gimpo International Airport in western Seoul. “We talked about installing a Dream Field. I was eager to do one or more even in the North. We signed an agreement that as soon as possible — hopefully before the summer — we’ll have the first Dream Field in Pyongyang.”

The Dutchman said he was already looking forward to his next visit to North Korea, possibly next summer.

“I challenged them to start building what we agreed,” he added. “We will supply, as soon as possible, the necessary equipment and then they can start. If you want something, you can do it very fast.”

Hiddink, who guided South Korea to the semifinals at the 2002 FIFA World Cup, said he also discussed opening a second field in northeast North Korea, or “maybe another one in Kaesong,” referring to a North Korean town close to the tense inter-Korean border.

“We talked about youth education, what I can do to get coaches for youth development,” he added. “Furthermore, we talked about establishing a six-nation tournament for the women in the near future.”

Hiddink said he was pleasantly surprised by how open North Korean football officials were, and said, “They’re eager to get information from abroad, and I think this is a good sign.”

Hiddink has opened 13 Dream Fields in South Korea since 2007.

Pyongyang, November 7 (KCNA) — Guus Hiddink, ex-chief coach of the men’s national football team of the Netherlands, and his companion returned home today after their visit to Pyongyang.
Kim Yong Hun, minister of Physical Culture and Sports who is also chairman of the DPRK Olympic Committee, and Ri Ryong Nam, minister of External Economic Relations and chairman of the DPRK Football Association, met Hiddink during his stay in Pyongyang.
Hiddink visited the building of the DPRK Football Association, the May Day Stadium and Pyongyang International Football School.
He met officials of the football association and coaches to exchange views on football development across the world as well as training of football reserves.
He expressed his willingness to render assistance to development of football in the DPRK and signed an agreement on donation of mini-pitches (Futsal fields).

Pyongyang, November 6 (KCNA) — The 46th sports contest of artistes took place at the Kim Il Sung Stadium on Friday.
The contest was divided into the movie art, stage art and art education groups. They competed in football, basketball, volleyball, table-tennis, athletics, tug of war and other events.
Among the spectators were Kim Ki Nam, secretary of the C.C., the Workers’ Party of Korea, Minister of Culture Pak Chun Nam, Chairman of the Central Committee of the General Federation of the Unions of Literature and Arts An Tong Chun, officials concerned and officials, creators and artistes in the fields of culture and arts.
The players displayed their sports tactics, team spirit and fair play in each event.
The stage art group placed first in total points. 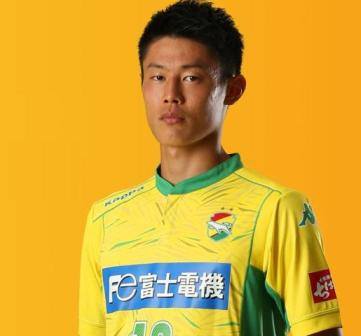 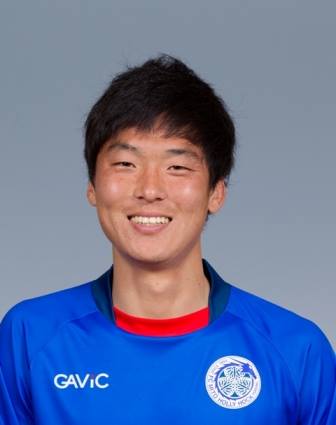 According to Guus Hiddink Foundation, the Dutchman will travel to Pyongyang on Thursday for a three-day trip to attend the groundbreaking ceremony for his “Dream Field,” a futsal stadium for visually impaired players. Futsal is a type of football played mainly indoors with five players a side and a smaller ball.

Hiddink is also scheduled to meet with North Korean football officials during his stay.

Hiddink, who guided South Korea to the semifinals at the 2002 FIFA World Cup, has built 13 such fields in South Korea since 2007.