Pyongyang, October 29 (KCNA) — Kim Jong Un, first secretary of the Workers’ Party of Korea, first chairman of the National Defence Commission of the DPRK and supreme commander of the Korean People’s Army, watched a women’s football match between the national team and the Wolmido team at the remodeled May Day Stadium on Tuesday.
Kim Jong Un applauded the players of the national team whenever they scored a goal.

The national team, the strongest in Asia, trounced its rival Wolmido team 9:0.

As the match was over, he called table-tennis player Kim Jong who was not present when he was meeting the gold medalists at the 17th Asian Games and recent world championships and their coaches, and had a photo taken with her.

He expressed great satisfaction with the fact that the May Day Stadium was remodeled as an icon of the sports facilities in the country and as a stadium meeting the requirements of a highly civilized nation on the occasion of the founding anniversary of the party.

He said that the May Day Stadium is the world class stadium built according to the grandiose plan and bold decision of leader Kim Jong Il and pride and treasure of Songun Korea.

Noting that the remodeling project of the 150 000-seater stadium could be successfully completed in a brief span of time thanks to the might of the army-people great unity, he extended on behalf of the Central Committee of the WPK thanks to the service personnel, builders and helpers who performed labor feats in the project for successfully remodeling the stadium to meet the requirements of the present times when the country aims to emerge a sports powerhouse.

Saying that the Korean people are showing very keen interest in sports and the 17th Asian Games, in particular, gave rise to a hot wind of sports, he gave an instruction for turning the stadium into an important center for developing the country’s sports and making a positive contribution to promoting the people’s cultural and emotional life. 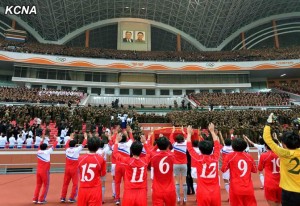 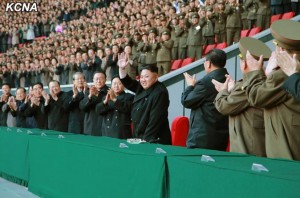 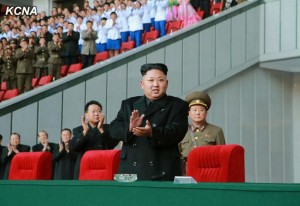 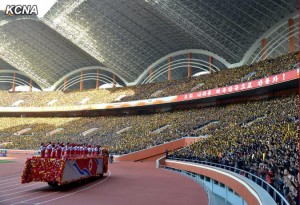 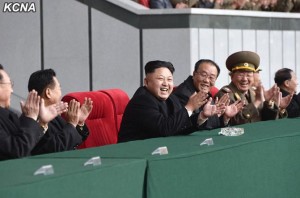 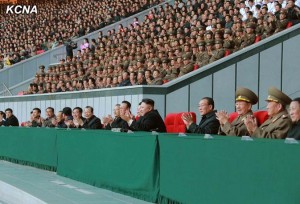 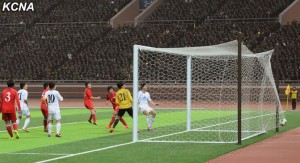 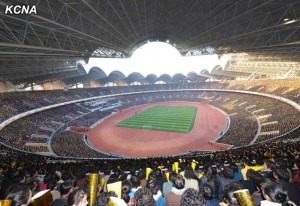 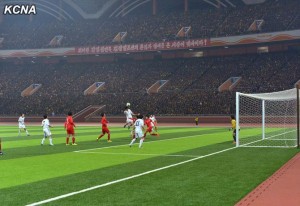 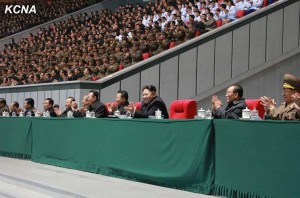