Coached by Fahad Thani, Qatar produced a series of attacks in the
first half but failed to find the net.

The visitors seemed to play a cautious game, focusing more on defense.

Striker Khalfan Ibrahim wasted what was the best chance to score when
– in an open goal-mouth action = the diminutive forward missed the
target by shooting over the crossbar.

This was Qatar’s last practice game ahead of their inconsequential
2014 FIFA World Cup qualifying match against Uzbekistan on June 18.

Qatar have been knocked out of the race to reach 2014 FIFA World Cup
to be held in Brazil. 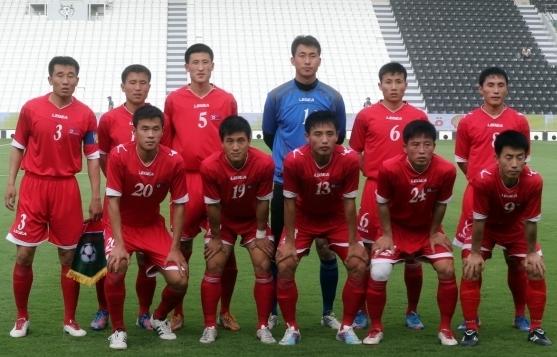 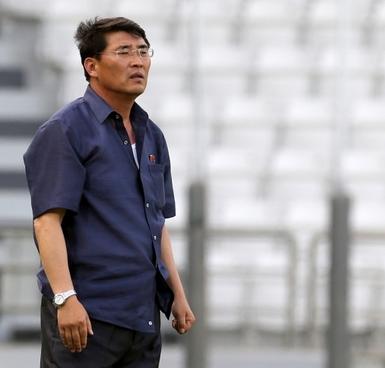