Pyongyang, October 28 (KCNA) — The May Day Stadium was splendidly remodeled to match the natural scenery of the picturesque Rungna Island.
The 150 000-seater stadium has football field, hall for preparatory exercise, bedrooms for players, room for coaches, room for referees, test and registration room and others to meet the requirements of international standard. There are also a swimming pool, table-tennis hall, mini-golf field, recovery hall and other sports and cultural and welfare facilities and service network built at the best level.
A ceremony of marking the completion of the remodeling of the stadium took place on Tuesday.
Present at the ceremony were members of the State Physical Culture and Sports Guidance Commission, officials concerned, players and coaches who proved successful at the 17th Asian Games and world championships, soldiers and builders who participated in the remodeling project, officials in the sports field, sportspersons, working people and youths and students.
Choe Ryong Hae, member of the Presidium of the Political Bureau and secretary of the Central Committee of the Workers’ Party of Korea who is chairman of the State Physical Culture and Sports Guidance Commission, made an address.
He said that the May Day Stadium is a great structure remodeled thanks to the energetic guidance of supreme leader Kim Jong Un and patriotic devotion of service personnel and people of the country.
He called for building more structures of lasting value for the prosperity of the country and the happiness of its people with the same spirit and mettle as were displayed in the remodeling of the stadium.
He underscored the need for all officials and working people to conduct brisk mass sporting activities to raise a hot wind of sports across the country.
He appealed to all the people to work harder full of faith in sure victory and optimism in order to bring earlier the future of a thriving country where people’s dream and ideal will become a shining reality under the leadership of Kim Jong Un. 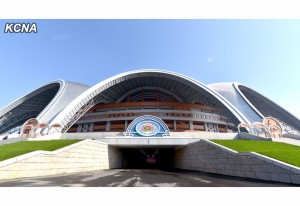 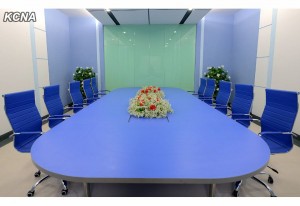 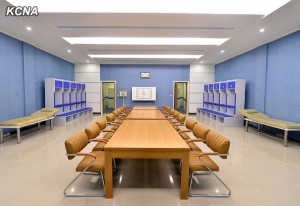 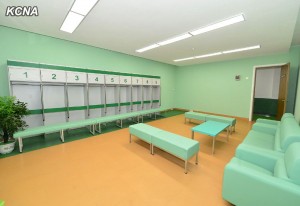 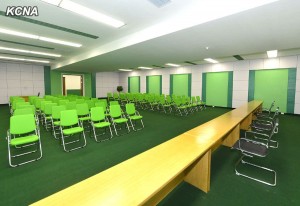 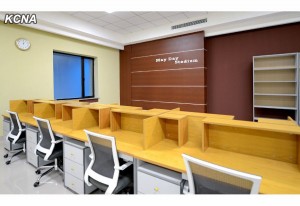 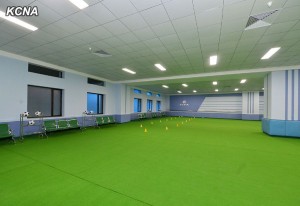 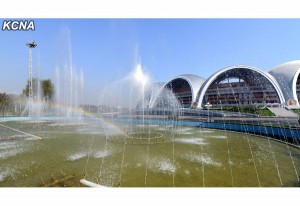 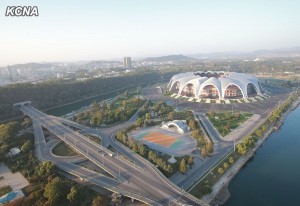 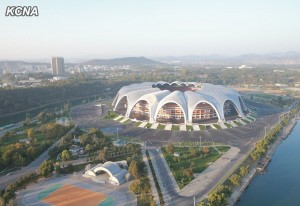 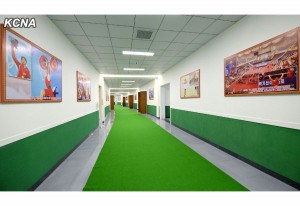 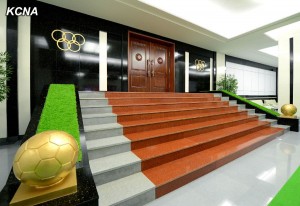 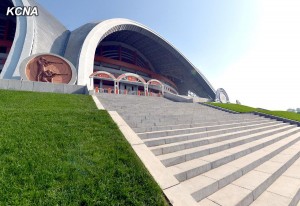 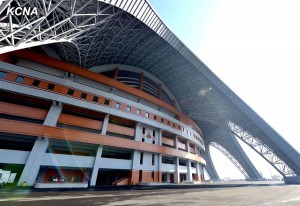 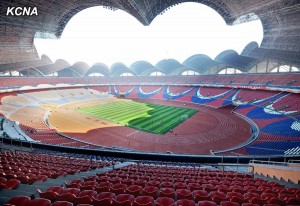 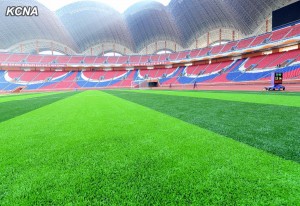 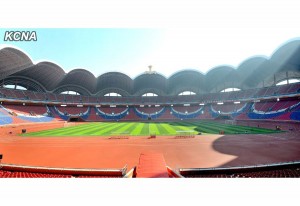 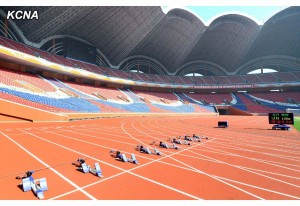 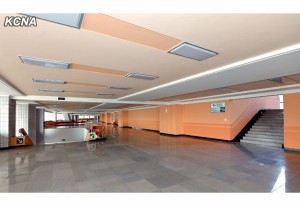 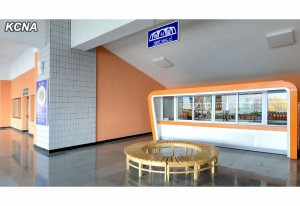 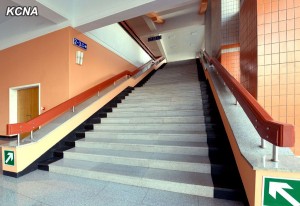 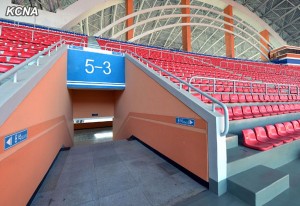 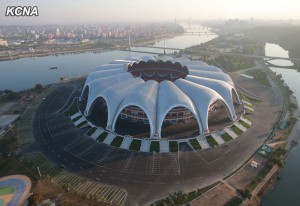