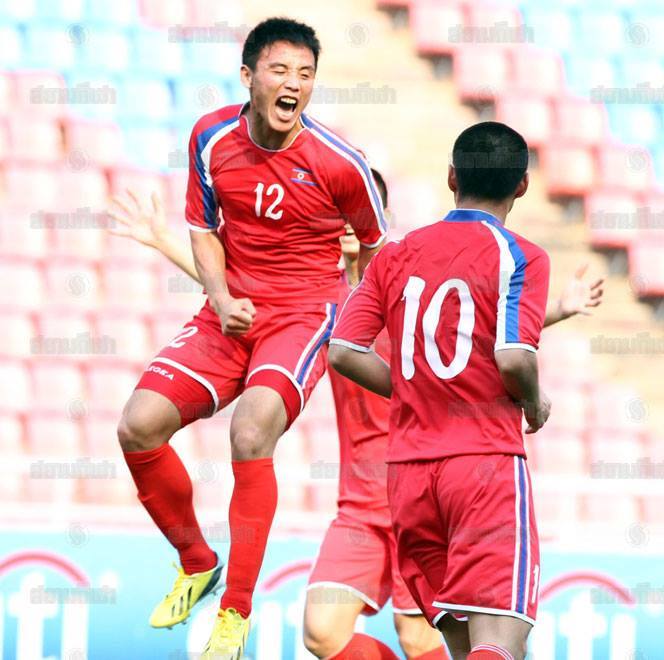 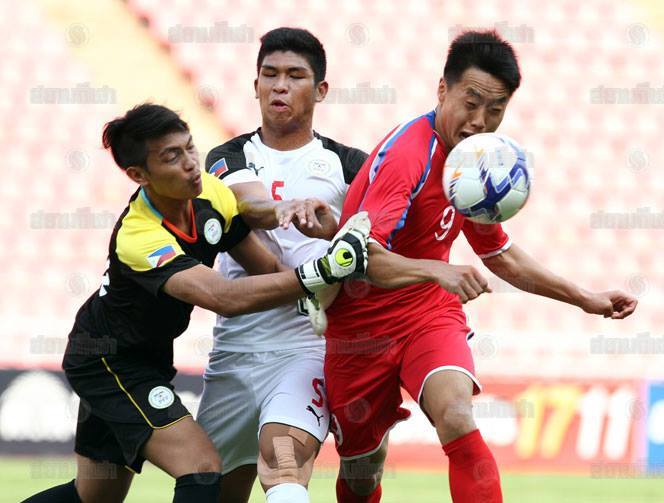 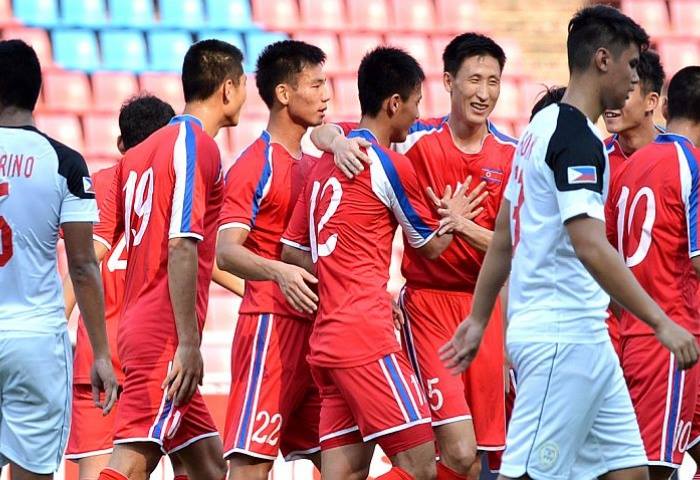 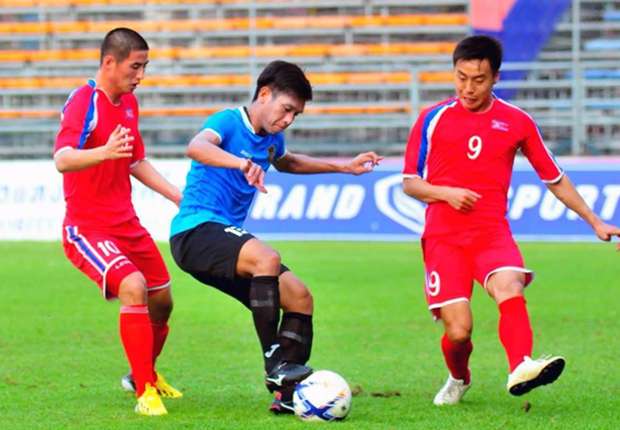 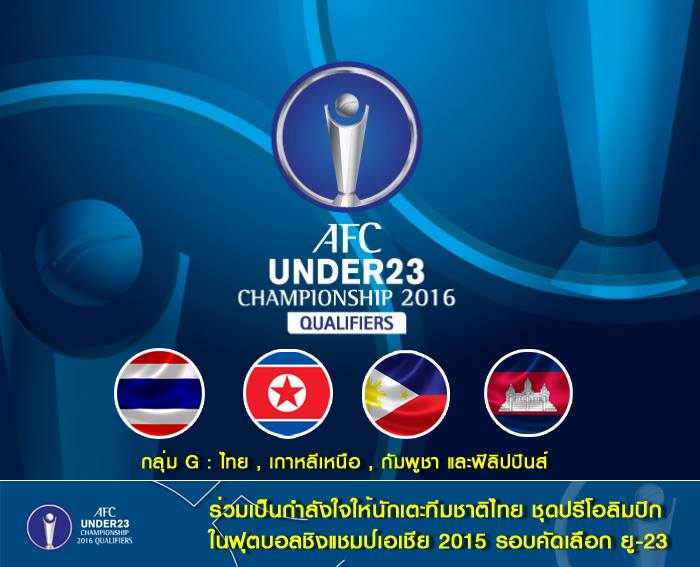 Dubai – The UAE Olympic national team edged North Korea 2-0 in a friendly at the Kalba Stadium on Wednesday. The match is part of the Whites’ buildup for the upcoming AFC U-23 Cup qualifiers scheduled to be held at the same venue from March 27 to 31.
Mohammed Hussain struck for the home team in the 89th minute and Sultan Saif doubled the score-line in the injury time.
The UAE assistant coach Noruddin Al Abidi said he’s quite satisfied with the good start pointing out that it was a real test against a team of good repute as winners of the silver medal of the recent Asian Games.
“We opted to try all the players who were called for the gathering to assess their true respective forms and to what extent they have absorbed the directives and guidance of their new head coach Dr. Abdulla Misfer.
“It’s great news that the outcome was promising and the result is acceptable for us. But, most importantly, the strong fight spirit stood revealed. The players have definitely benefited from the five-day short training camp and we are confident that they are capable of doing better in the near future and show the best of them,” he added.
“We have enough time to increase the tempo and hopefully we will be able to implement all our way of thinking to fine-tune the squad for the tough mission ahead. There’s too much work to be done and more to come from the boys,” he said.
Elsewhere, the race was attended by Salem Obaid Al Shamsi, vice-president of the UAEFA alongside the board members Mohammed Abdul Aziz, Rashid Al Zaabi, Saeed Al Tenaiji and Ghanim Ahmed Ghanim as well as Ali Hamad, acting general manager of the UAEFA, Obaid Mubarak, technical manager of the FA and Abdul Qader Hassan, director of the national teams’ department. Al Shamsi and the FA officials met with the players after the match and congratulated them for the brilliant start and good result.
Meanwhile, the UAE senior football national team head coiach Mahdi Ali watched the match from the grandstand to assess the performance of the players should there stood any need for their service with the senior squad.