The city governor will work as the team’s president, with Batsaikhan, the chairman of “APU” Co. Ltd, as vise president.

Tunkhbat will coach the footballers through the opening stages of their training. The Mongolian Football Federation will provide the team with all possible chances to attend international competitions and will pay the hire cost of their coaching.

Amongst the Mongolian nationals, 2 players from a North Korean football team and players from Mexico will play in the FC Ulaanbaatar team.

Moreover,as a result of Munkhbayar’s negotiations in Milan, the Italian Inter Milan coach will prepare FC Ulaanbaatar for three months whilst three Mongolian football players will train in Milan.

Sponsored by the Mongolian Vested Interests, such as APU Company and Eco Construction, FC Ulaanbaatar started its training on May 20th, declaring its intention to become an world honored football team. 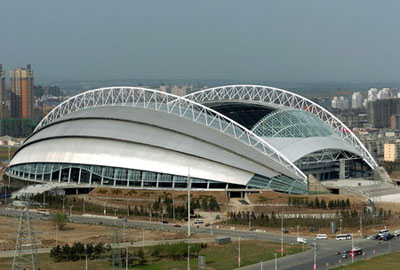