yongyang, June 27 (KCNA) — The sports contest for Pochonbo Torch Prize closed with due ceremony in Wonsan, Kangwon Province on Sunday. It was opened on June 3 to mark the 74th anniversary of the victorious battle in Pochonbo.

Pyongyang, June 30 (KCNA) — The Sports Contest for Songun Torch Prize was closed in the DPRK.

Dresden: DPR Korea's coach Kim Kwang Min claimed several players had played in the opening 2-0 World Cup loss to two-time champions United States on Tuesday still suffering from the effects of being struck by lightning at a pre-tournament training camp.

"Frankly speaking, when we were having training and test matches before we left for this tournament, five of the players were hit by lightning and were in hospital," said Kim, through an interpreter in the post-game press conference.

"We had an accident in Pyongyang before we left for this tournament. Some of the players were left behind. Some were in hospital and came later. Until now they were not fully treated for the match."

Kim added that the players most affected were the goalkeeper, four defenders and some midfield players – without naming them.

The coach said doctors had originally decided that they were not in a fit state to play but that they played anyway.

Kim also praised his players' performance under these circumstances.

"The fact that they played in this match is abnormal. It is the result of their very powerful and strong will."

Korea DPR enter their fourth FIFA Women’s World Cup™ surely feeling a sense of déjà vu. World No1 USA, no less, stand in the way of the Koreans getting their Germany 2011 campaign off to a bright start. It is a well-worn tale for the Asian side, who incredibly have played the North Americans in all three of the previous appearances on the world stage dating back to 1999.

The Koreans have only claimed a single point against USA, but a youthful and new-look side will harbour high hopes of overcoming their modest record against the Americans. For the past decade Korea DPR have arguably been Asia’s best team, having won three of the last five Asian crowns, and being perennial finalists, missing just two of the last seven finals. Last year was no different with the Koreans reaching the final only to succumb to Australia in a penalty shoot-out. Nevertheless, the current crop have displayed their pedigree in reaching the final and eliminating Asian heavyweights China en route to Germany.

Youthful exuberance
Gone are a host of talented and experienced players, such as former Asian Player of the Year Ri Kum Suk, leaving coach Kim Kwang-Min’s class of 2011 by far the youngest at the tournament. The ability of youth to overcome experience will provide an intriguing sub-plot to the group opener in Dresden, with USA fielding the oldest team at Germany 2011, and the second oldest ever behind their compatriots who played on home soil in 2003.

The Korean mentor was content to say that his team will find Germany 2011 a major challenge. Only one player, Song Jong-Sun, surviving from the team which reached the quarter-finals four years ago.

“We have a lot of new players in our team and only one player who has played at the 2007 Women’s World Cup,” said Kim. “Most of our players are very young and inexperienced, which means this World Cup will be hard and difficult for us. In Group C we face strong teams. First off all we have the US, the number one in the world, and then Sweden, who are very strong in Europe and then Colombia. They are all difficult.

“The players are not concerned about the fact that they are young and inexperienced. We will fight the best teams with a lot of confidence. Our first goal is to survive the group stage. To fulfil this goal, the whole team will be united and we will fight.

“Our team is very young, and we are all aware of that fact. At the beginning it was difficult to get together. But we tried and we succeeded. We remain very optimistic and we are preparing for matches with a high team spirit."

Much expectation will fall on the shoulders of attacking midfielder Jo Yun-Mi whose three goals helped her claim the Most Valuable Player title at the 2010 AFC Women’s Asian Cup. The 23-year-old No10 says Song’s presence will be invaluable giving the youthful nature of the side. 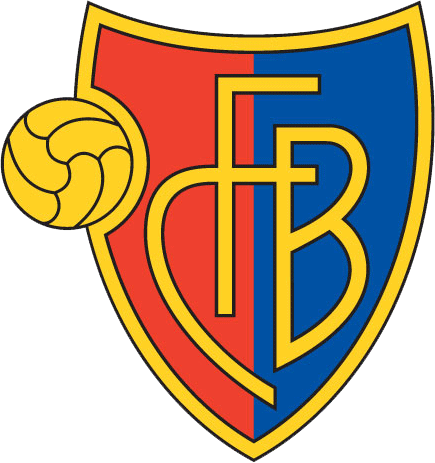