It is a common knowledge that the DPRK youth football team won the 2010 U-19 AFC, making a record of three consecutive victories in the championships.

Jong Il Gwan, the Player of the Championships

Jong Il Gwan, a quarterback, received the MVP award at the championships. Since he was 9—he was attending the Pyongyang Hasin Primary School—Jong has played football. Even in his childhood Jong was elastic in driving a ball, fast in speed and quick of sense to score, cutting a conspicuous figure in boys’ football games. His skills have remarkably improved later since he joined a sports team. He habitually likes reading and has set himself the goal of mastering three foreign languages. His intellectual power is manifested in his good command of football techniques.

In the finals against the Australian team he scored a hat-trick, a dream cherished by every footballer, winning cheers and applause of spectators and football experts. Jong says it is only the beginning of his football career.

Quarterback So Kyong Jin—Optimist of the Team

This was his first international game. But he fully displayed his forte—keeping composure, quick in circumstantial judgment and infallible in passing the ball.

He dreamed of becoming an able footballer like his father, now a football coach, and entered the Phyongchon District Juvenile Sports School in Pyongyang over ten years ago. His strenuous efforts made him a reliable quarterback of the youth team. He plays the central role not only on the sports ground. Whenever his teammates got tired after hard training, he would cheer them up by playing the guitar and singing songs. He is of the opinion that all teammates should be united in one mind to beat the opponents in games.

In the recent games he was most watched after by the opponent players. He was a constant threat to the opponent goalkeeper because of his sudden thrust and bold kicking. Quick thrust into the goal area is his forte. He would suddenly dash not only into the centre but also into the right and left of the opponents’ defence area to make opportunities for other players to win a score. His brilliant activity guaranteed the victory in the championships.

Though nicknamed A Dagger, Pak is a reserved man. He learned football at the Central School of Physical Education, and now is a promising forward of the April 25 Sports Team as a favourite with football experts. It was under the benevolent care of his country and his kind teachers that he developed his athletic talent, which even his father and mother, ordinary workers, failed to notice. So, he is eager in his training to live up to their expectations.

“Modern football is a coaches’ war of intelligence” is a motto written on the front page of People’s Athlete Yun Jong Su’s diary, head coach of the football team.

At the championships, the Korean team scored 12 goals in all, which means two goals for each game on an average. A player of the Chinese team that lost the quarterfinals to the Koreans said, “The Korean team never missed the chances and scored two goals in the game.” Behind these goals stands Yun who is strict with his players and trains them in a scientific way. His guidance of training according to a scientific strategy and tactics is based on his experience as player for many years. He made it a point to acquaint himself deeply with the opponent team and fully understand the physical features of his young players before he completed his tactical plan organically combining all factors—fullback, quarterback and forward—and made the players master it fully in training and games. It was not an easy job for the players, but Yun’s warm love got them over the difficulty.

Yun says, “In the hearts of our youngsters are the words of our country. This has made them win. And they will win in the future, too.” 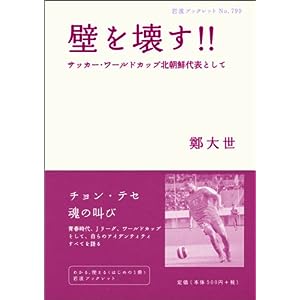 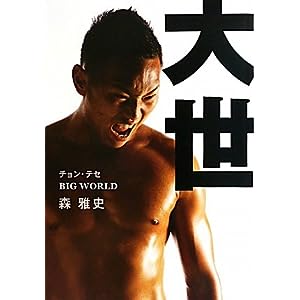 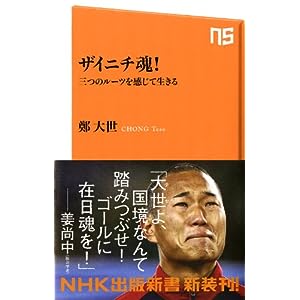 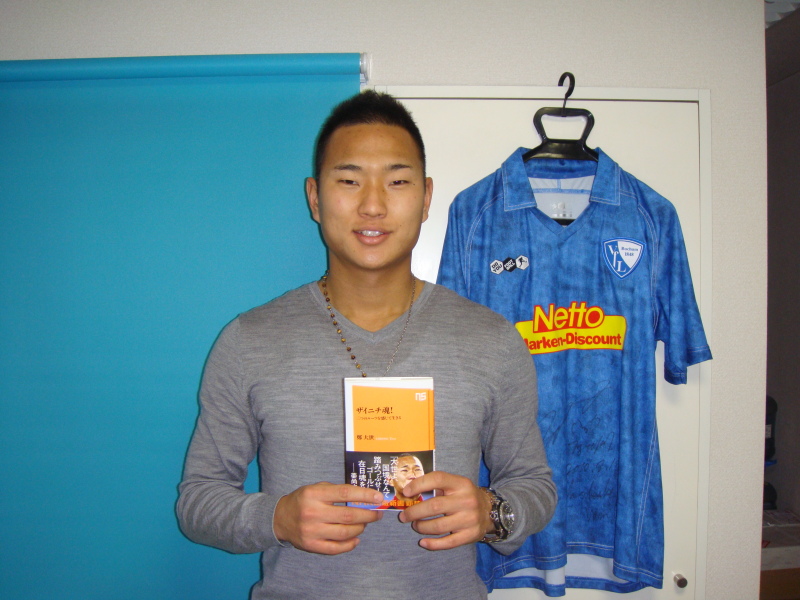