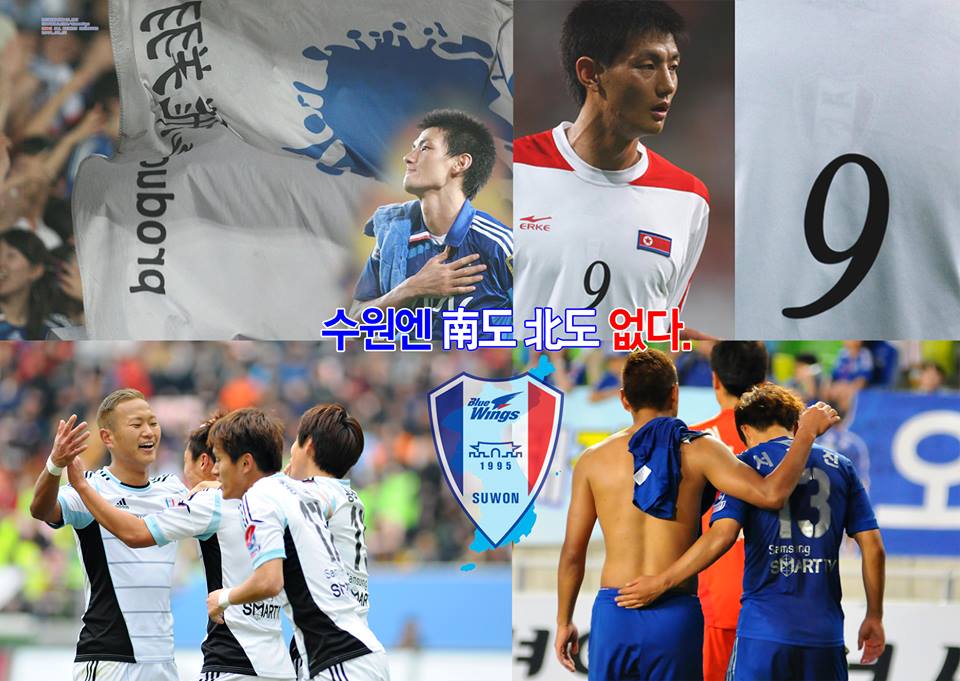 By John Duerden
Contributing writer
SEOUL, Dec. 9 (Yonhap) — It was just a year and a half ago that North Korea made international headlines at the 2010 World Cup, making its first finals appearance in 44 years and holding five-time champion Brazil to just a one-goal difference in their first round match.

This time, the team failed to qualify for the 2014 tournament. But its midfielder An Yong-hak is sure that with a bunch of promising young players, it will not have to wait quite as long to return to the tournament.

Dreams of the 2014 World Cup in Brazil ended on Nov. 11 in Uzbekistan. The consolation came four days later, with some 80,000 fans watching, with a 1-0 win over Asian champion and rival Japan in Pyongyang, even if it was too little too late in terms of 2014. Three defeats in the previous four games in Group C meant the host was playing for pride only.

An, a mainstay for almost a decade, said the drop in results was simple to explain. “After the World Cup in South Africa, we brought in a lot of new players,” said An, who plays his club soccer for Kashiwa Reysol in Japan, in a recent interview.

“Around half the team was changed and five or six young players joined the team. The problem we had was just one of preparation. We didn’t have enough time to prepare and get our teamwork up to scratch. All the new players are very good, but we just needed more time to play together,” he said.

Luck didn’t help, either. North Korea had been placed into a tough group with Japan, Uzbekistan and Tajikistan. The rule is that only the top two progresses to the final round of qualifications.

The road to Brazil started with the most difficult away match in Japan. After a hard-fought game in Saitama, a goal in the last minute gave the host a vital win. “We were so disappointed at that time,” recalled An. “It was the first game in qualification, and we were happy with how things were going and we would have been happy with one point. … The problem for us is that we had a man sent off and what was already a difficult game became more so and we were getting very tired.”

As expected, North Korea defeated the weakest team in the group, Tajikistan, in the second game, but the major damage was done by back-to-back 1-0 defeats at the hands of Uzbekistan, a fast-improving team in Central Asia.

It is not hard to see what the problem is. There is no doubt that North Korea is a defensive team. In 14 group games in qualification for the 2010 World Cup, the team conceded just five goals. Even in the five games in the third round of qualification for 2014, it conceded only three but scored just twice.

“Compared to the 2010 World Cup, we play more attacking football now,” said An. “We have more attacking players and often we play 4-4-2 and look to get forward as much as we can. Sometimes we play 5-4-1 as we did in Uzbekistan.”

An called the home game against Uzbekistan the turning point for the North Korean team. “We had lots of chances but missed them all,” he said. “We were all very disappointed. If we had won that game, we would have been OK… I probably won’t understand just how much we’ve lost until I watch the final round of qualifiers and the tournament itself on TV.”

Uzbekistan midfielder Server Djeparov, who appeared in both games, felt that while his team deserved to win, he admitted that North Korea has skills.

“North Korea is not an easy team to play against as it is very well-organized and plays defensively, up to scratch,” said Djeparov, who spent part of the 2010 and 2011 K-League season with FA Seoul. “After we scored in each game it became easier as the opposition has to change its usual playing style and become more aggressive. These games are never easy.”

The only bright point of the campaign for North Korea came in a home win against Japan. “Although we were out and Japan had already qualified for the final round, this was not a friendly game. We were under lots of pressure to win this game,” said An. “It was a very difficult game and mentally we felt the burden, but we kept going and all the players gave everything and while Japan came at us, we defended well. There is a little regret about how differently things could have turned out if we had managed to do that from the beginning.”

The way forward for North Korea could be in its policy of trying to send more of its young players overseas to gain international experience. In addition to Jong Tae-se in Germany with Bochum, there are two players in the Danish second division, one in Russia and two in Switzerland. This greater international experience should stand the team in good stead, according to An.

“I think that as I am old and we have lots of young players, it is time to support the team rather than play on it,” he said. “We have many young players now on the national team. They are very good and there is a bright future for the team. Many of them played against Japan and when they were able to defeat the Asian Champions they got a lot of confidence from that win and are ready to move to the next level.” 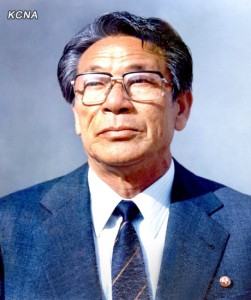