Pyongyang, April 29 (KCNA) — The first round of the premier league football matches of Mangyongdae Prize Sports Games recently came to a close in the DPRK.
The matches continued for nearly one month, drawing deep attention of sports fans and citizens.
The men footballers of Rimyongsu Sports Team and women footballers of Sobaeksu Sports Team took the first place at the first round respectively.
The Rimyongsu men’s football team defeated its rivals of Sonbong Sports Team 2:1 at the semi-finals and those of Kikwancha Sports Team 1:0 at the final. And the Sobaeksu women’s football team edged out its rivals of Amnokgang Sports Team and April 25 Sports Team by 3:2 and 1:0 at the semi-finals and the final.
The second round of premier league football matches will take place in May.

South Korea Wednesday rejected an application by the two local umbrella labor unions to visit North Korea to discuss a football friendly in Pyongyang, citing its political nature.  The Federation of Korean Trade Unions and the Korean Confederation of Trade Unions are seeking to hold a football game between workers of the two Koreas in May, hoping that the event could help promote peace on the divided peninsula.  The Unification Ministry said that it has decided not to allow the heads of the two labor unions to visit Kaesong in the North for a meeting with their North Korean counterparts as the move is seen as having “political” purposes.  “Seoul has decided not to approve their visits to the North on the belief that a meeting between the heads of the two Koreas’ labor unions goes beyond ‘innocent’ exchanges of culture and sports,” said an anonymous official at the ministry, noting the meeting will also likely address other issues than the sports exchanges.   The official said that the decision is not a disapproval for an envisioned football game.  “If they ask for a visit to the North for working-level contacts on a football friendly, the government plans to review it separately,” he added.  The South’s labor groups set up a task force to push for the friendly with their counterpart, the General Federation of Trade Unions of Korea. Workers of the two Koreas previously had friendly matches in 1999 and 2007.  This year marks the 70th anniversary of Korea’s liberation from Japan’s 1910-45 colonial rule as well as the division of the two Koreas.  It also marks the 15th anniversary of the June 15 joint declaration signed during the first inter-Korean summit between then South Korean President Kim Dae-jung and then North Korean leader Kim Jong-il. (Yonhap) 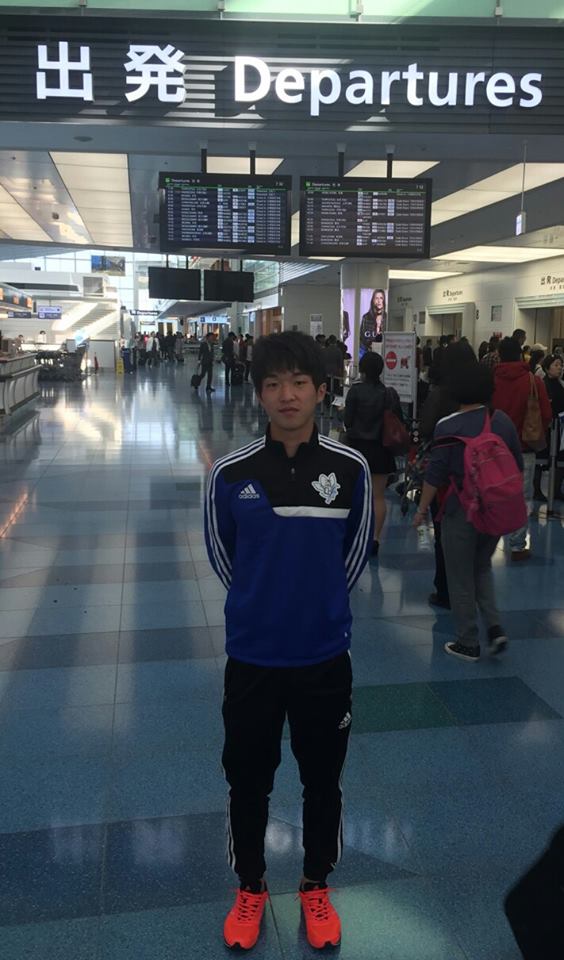 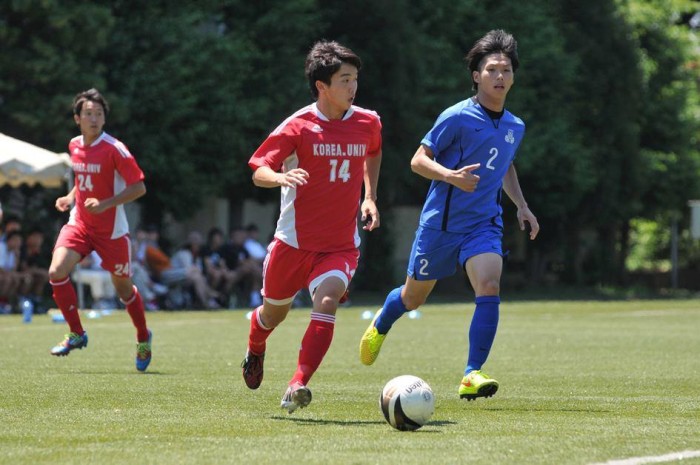 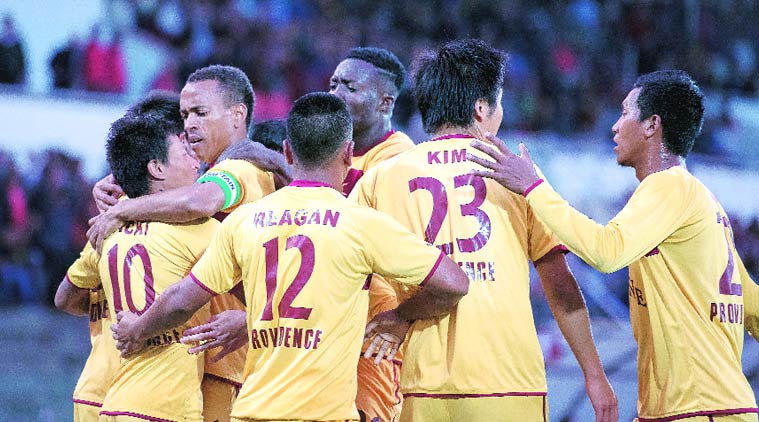 Pyongyang, April 24 (KCNA) — The AFC (Asian Football Confederation) “A” license award coaching course (second phase) took place here on April 10-24 in the wake of coaching course (first phase) in October last year.
The course dealt with coaches’ making of training plan, players’ attaining of physical condition before match, attack and defence tactics of team, etc.
There were also tests for estimating theoretical and practical standard of coaches and instructors who participated in the course and a lecture on the anti-dope rules of the 2015 AFC.
Closing the course, Ardeshir Pournemat Nodehi, an AFC coach instructor, said that most of the participants in the course have rich experience and that good coaches would be produced among them.

Ri Kwang-Chon è stato votato miglior giocatore della partita tra Pattaya United e Chiangrai Utd, finita 3-2 per il Pattaya.
Questo il commento ufficiale dei “Delfini blu”: “RI KWANG CHON, Pattaya United’s North Korean central defender, is a core member of the squad and one of the brightest additions to the squad. He has plenty of experience at top levels, in North Korea, China, and also previously in the Thai Premier League with Muangthong United. When the game was tense and close, with a 2-1 lead and pressure from the Chiang Rai forwards, Ri kept his head and led by example, not letting the intensity affected his concentration. He may not have scored a goal today, but his presence was a key factor in Pattaya’s victory.” 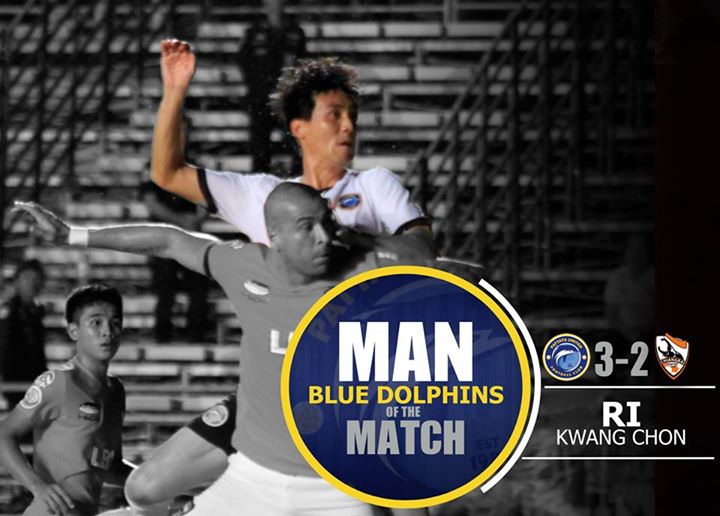 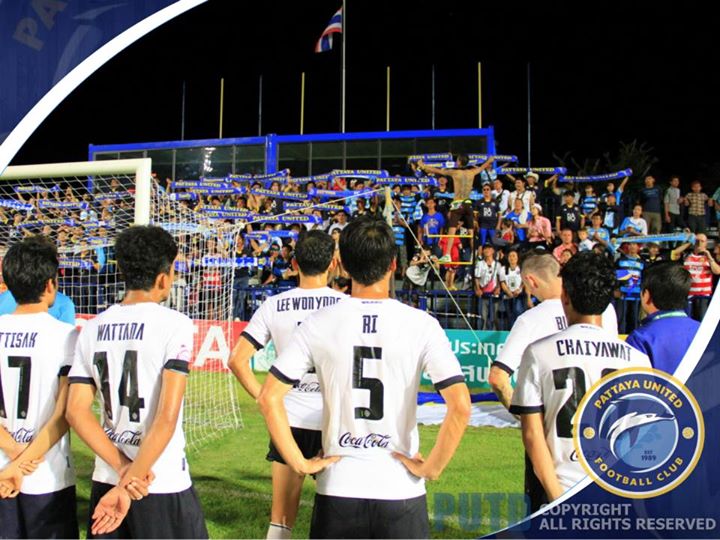