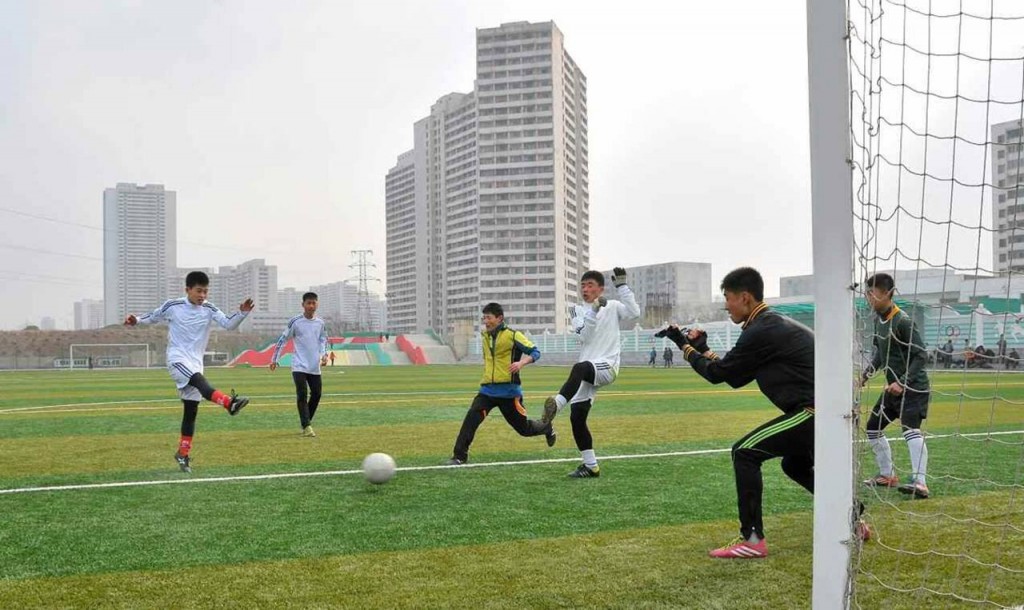 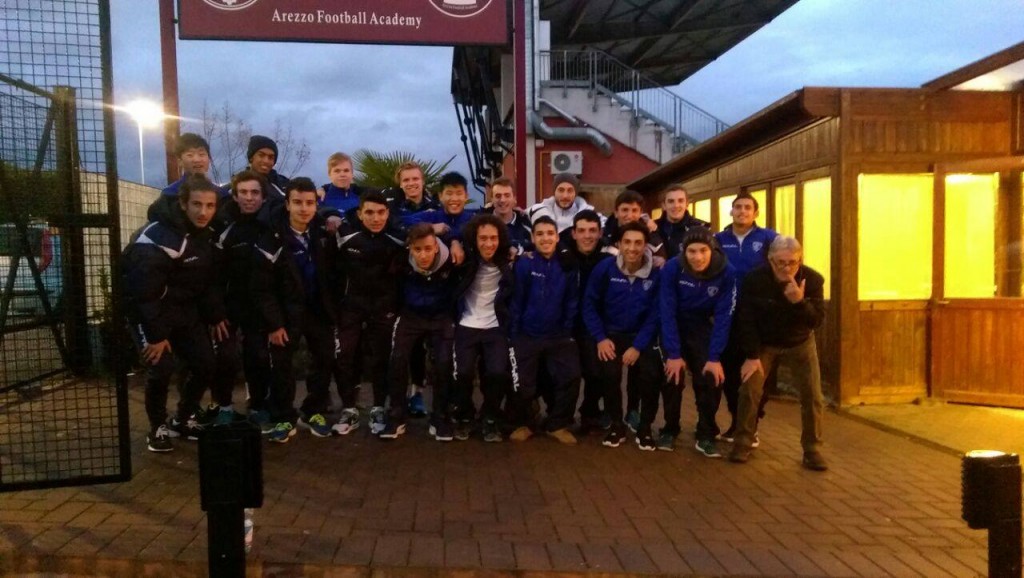 Jo regularly praised the host country and even indulged in a spot of sight-seeing. Adulation for supreme leader Kim Jong-Un, usually a mainstay of North Korean press conferences, has been surprisingly sparing.

“I’ve been very pleased while staying in Australia,” Jo said ahead of North Korea’s final Asian Cup Group B game against China, which they lost 2-1 to end with three defeats.

“Firstly because the local organising committee, including our team liaison officer, has been very kind to our team. They’ve done a perfect job for the accommodation and arranging everything. So that has really pleased our team and myself.”

He added: “Each city we have visited during our stay in Australia was very beautiful and very wonderful, so I was very much glad to see that.”

Australia at the height of the southern summer is certainly very different from Pyongyang, capital of the nuclear-armed country, in shivering January.

But North Korean footballers have not always behaved themselves Down Under. At the 2006 Women’s Asian Cup in Australia, three North Koreans received bans for a physical attack on a referee.

At the current tournament, Jong Il-Gwan was booked just seconds into the 4-1 defeat by Saudi Arabia, and Ri Yong-Jik was unfortunate to be sent off when a shot came off the bar and hit his arm.

But there was no petulance or major indiscipline. When the referee blew for full-time instead of giving North Korea a corner as they pressed for an equaliser against Uzbekistan, the players protested briefly before heading obediently for the tunnel.

“This is my first visit to Australia and my first impression is that the people in Australia are very kind. From all the organisers and guys in the hotels, everybody,” said midfielder Ryang Yong-Gi.

The North Koreans have been well supported during their matches, with hundreds of people chanting “Kim Jong-Un, ole ole ole!” at the Saudi game in Melbourne.

It is a far cry from the propoganda-driven cheerleading squad of carefully selected beauties — one of whom is now married to Kim — that the Chollima (“Thousand-Mile Horse”) often bring to tournaments.

“When we played in stadiums, the environment, the surroundings, the atmosphere was very much favourable and I enjoyed it very much,” said Japan-based Ryang. “I have seen that football is very popular in Australia and I’m lucky to be here.”

Under sports-loving leader Kim, North Korea is investing in football, with high hopes for future generations of stars after the Pyongyang International Football School opened in 2013.

Rewards for sporting success often come in the form of cars and apartments, but North Korea can be equally harsh on those who fail.

According to media reports, the players and staff who flopped at the 2010 World Cup were subjected to a six-hour public inquisition for “betraying” North Korea’s ideological struggle, before being sent to work on a building site.

However, Jo expects only rational analysis of the team’s performance in Australia, rather than blame-finding and punishment.

“We wanted to prove our skills in the tournament and as you all know it didn’t work very well,” Jo said. “But our football associations, a group of experts, and we ourselves will analyse what was lacking and find the way to improve it.

“We’re not expecting any other reactions from our country.”

Their progress will, however, have been closely watched by Kim, who gave them “valuable instruction” during the tournament, according to Jo.

“We are grateful to feel his great love,” he said. “It gives us power.” Canberra: DPR Korea coach Jo Tong-sop felt his side were “unlucky” not to leave with a point from Australia’s capital after their narrow 2-1 defeat to Group B winners China, following their second half fight back at Canberra Stadium on Sunday.

Stunned by a goal within the match’s first minute from China midfielder Sun Ke, Jo saw the same player score again before half-time to increase the deficit and his side overmatched in the first period of their final AFC Asian Cup Australia 2015 fixture.

In the second half, though, DPR Korea came out strongly and pulled a goal back after Jong Il-gwan’s effort ricocheted in off China forward Gao Lin and the Chollima almost found a leveler in spectacular fashion on the 81st minute as So Hyon-uk hit the frame of the goal late on with a stunning volley.

“At half-time I told the players we should concentrate more on defending and once we have the ball we have to focus on making better passes and making it more tough for China.

That helped to motivate the players more and their mental concentration increased,” said Jo.

“I think in the second half the play was a lot better from the team, I planned from the beginning that we would use the last 10 to 15 minutes for substitutes because our players would not be strong enough.

“I planned to use the last 15 minutes to attack with these fresh legs and I think this worked pretty well but we were unlucky.”

With their third consecutive defeat in the competition, DPR Korea exit the tournament without a point from the continental championship for the first time in their history, having previously appeared in the 1980, 1992 and 2011 editions.

Despite the setback, Jo does see room for optimism in the future for the national team, particularly as the development teams continue to bear fruit in continental competitions with

“Although our matches were not satisfactory at this tournament, I think this is a very valuable experience for the whole team,” said Jo.

“While those who are waiting at home are not very happy about the results they will encourage our team to make better games going forward.

“This tournament will be a good experience and motivate our team for further success in future tournaments like FIFA World Cup Qualifying and the next AFC Asian Cup.”