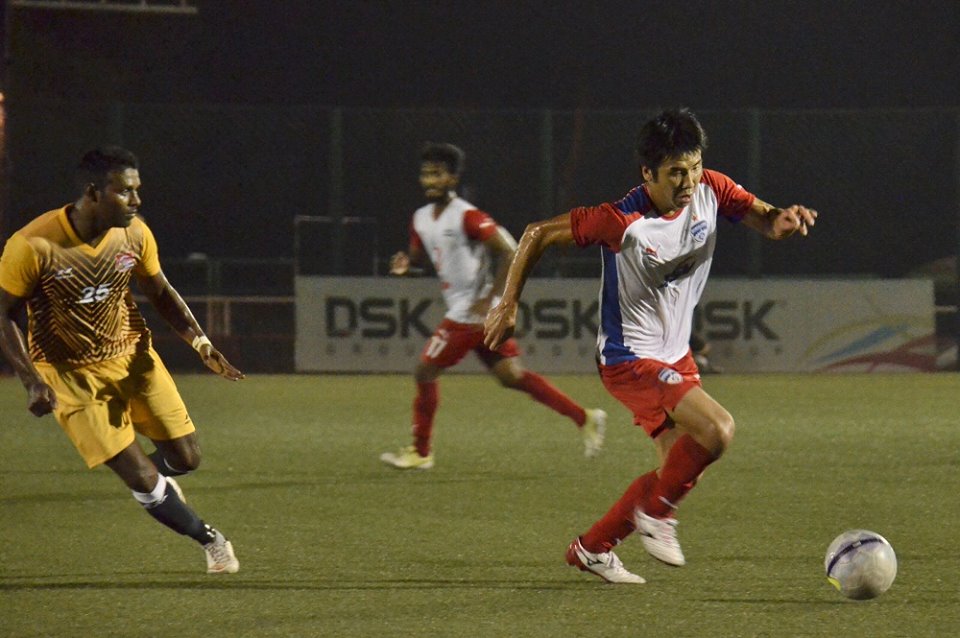 New Signing Talks About The Delight At Signing For The Blues, His Personal Target For The Season And How He’s Itching To Play In Front Of The BFC Faithful…

Kim Song-Yong is a self-confessed struggler when it comes to putting across his thoughts in the English language. But throw him into the confines of the six-yard box and inhibitions are swiftly thrown out of the equation. It’s been more than a week that Bengaluru FC’s new signing has begun training with the team and he’s warmed up to this new chapter in his career, faster than he expected.

“Everything at BFC is good – my teammates, the coaching staff, training sessions, the facilities and the place where we are put up – it’s all so good. When you have so much good going for you it makes settling into a new city and club easy,” says the striker who played for Shillong club Royal Wahingdoh last season and Rangdajied United the season before.

A Japanese-born North Korean, Kim was on gaffer Ashley Westwood’s radar given the threat he possesses in the box and his aerial prowess and the striker hopes to repay the faith. “I have come here with a big responsibility. I have to score and score regularly. I won’t be accepting anything less than 10 goals this season,” he says.

Fans got a glimpse of Kim during the club’s first pre-season friendly against the India under-19 team last weekend in which he played the first 45 minutes. But while he’s aware no judgements would have been made, Kim refuses to go easy on himself. “I wasn’t pleased with the way I played. I have a lot of work to do. This phase of tuning my body is as important as the time when competition begins. I need to work on my communication,” he opines.

Kim admits he discarded possibilities of a switch elsewhere the moment he knew Bengaluru came calling. “Champions in the first year, runners-up in the second – it tells you all you need to know about the ambition of this club. Then again, there is the AFC Cup to play for and it’s a personal dream to do well on that stage. Everything is so organised here. I’ve never been at a club that uses heart-rate monitors and GPS systems and this is just one of things BFC does correctly.”

He’s been no stranger to the fans at BFC having played at the fortress with his former teams and Kim is only too happy to have them on his side this time around. “I walked past a banner with my name on it the other day and it was nice to see! It was really nice of the fans to make me feel welcome like that. I cannot wait to play in front of them once the season begins,” he signs off. We’re certain the feeling is mutual. 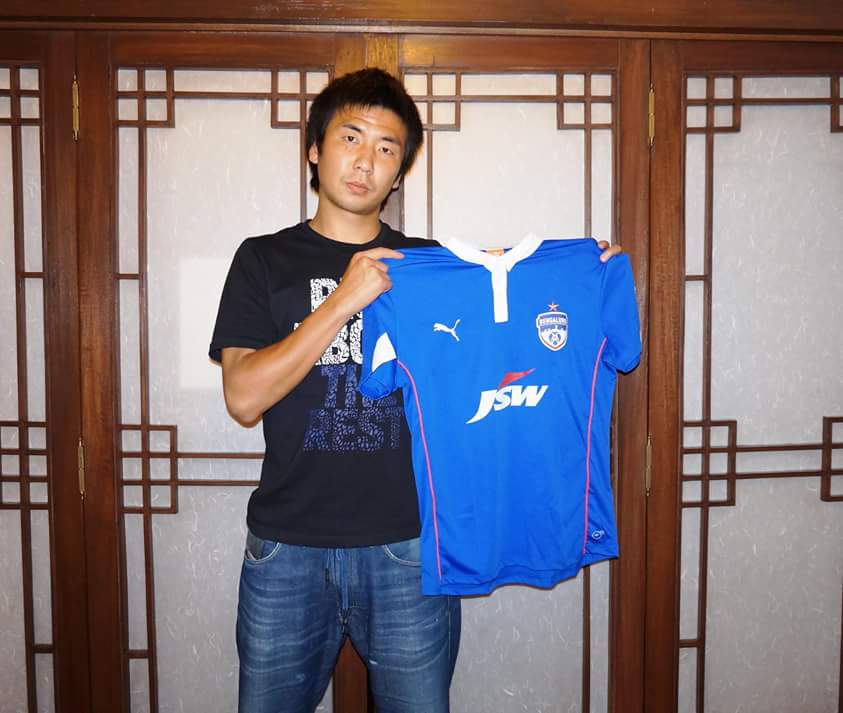 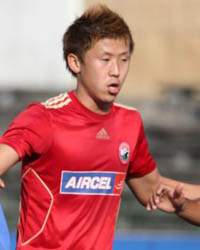 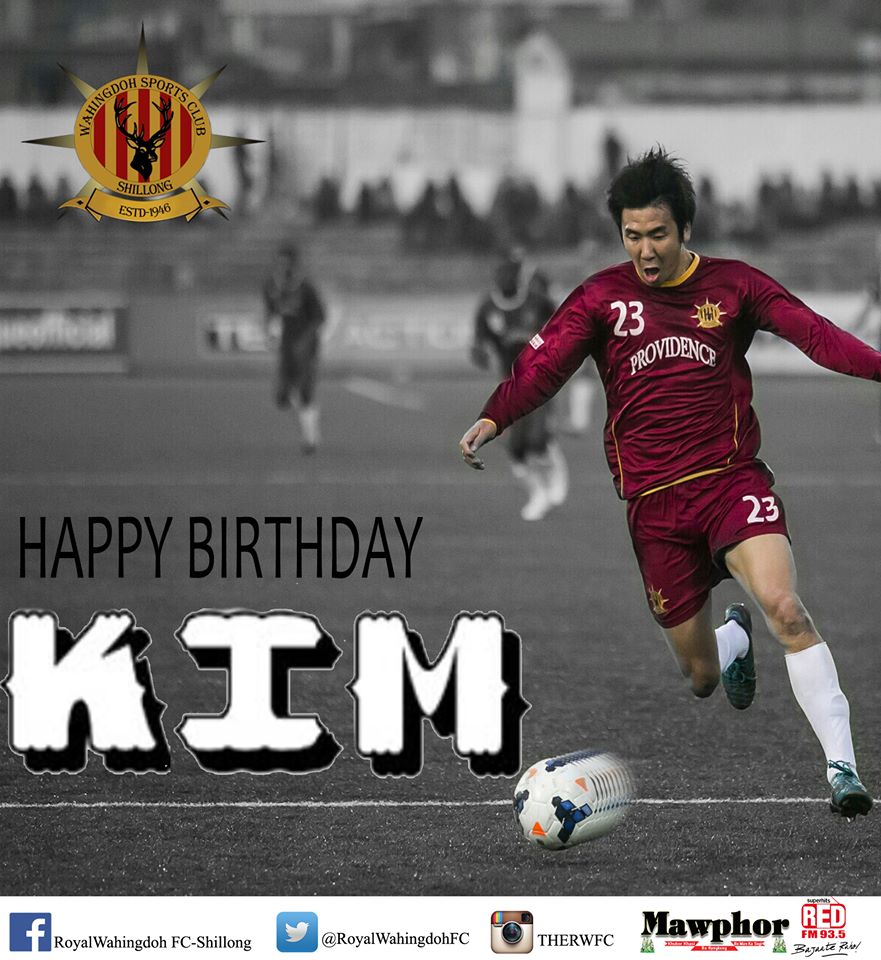 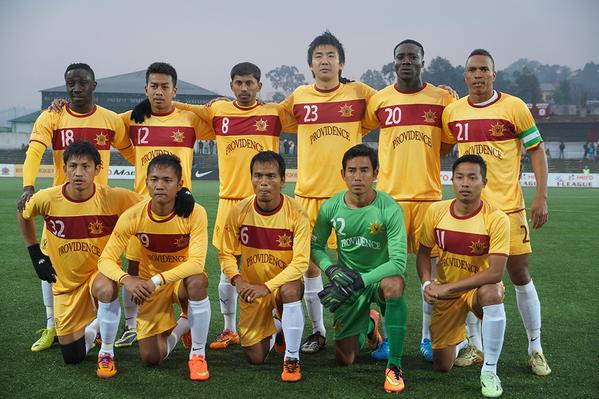