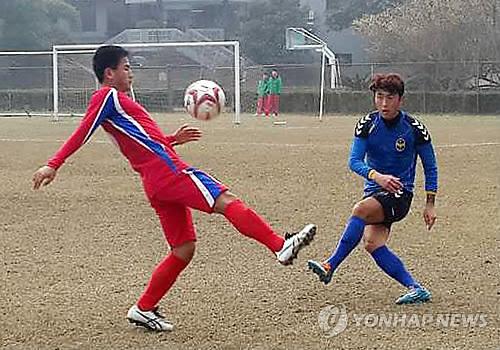 Pyongyang, September 10 (KCNA) — A soccer match between the April 25 and the Hwoebul teams took place at the Kim Il Sung Stadium Tuesday to mark the 66th founding anniversary of the DPRK. They respectively placed first and second in the finals for Hwoebul Cup on August 28.

Among the spectators were senior party and state officials, officials of the Cabinet, working people’s organizations, ministries, national institutions, the State Physical Culture and Sports Guidance Commission and supporting organizations and working people and youth and students in Pyongyang.

Also among the spectators were the congratulatory group of Koreans in Japan for celebrating the 66th founding anniversary of the DPRK, delegations of overseas Koreans, visiting groups and other overseas compatriots staying in the socialist homeland and the chief of the Pyongyang mission of the Anti-Imperialist National Democratic Front.

Diplomatic envoys, representatives of international bodies and military attaches of foreign embassies here and their wives and other foreign guests were also among the spectators. 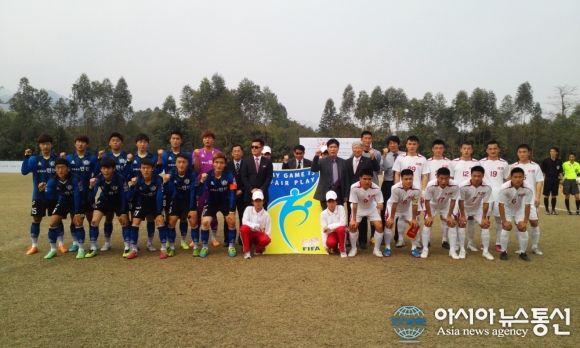