The young Iranian players , played a good first half and managed to threaten the Korean keeper , but the finishing was far from ideal. The first half ended with a stalemate without a goal.

In the second half , Iran was the stronger and the more forceful side with several attacks , but it was North Korea who scored in a classic counter attack move to take the lead. After that goal in the 55th minute, the Koreans were intent with sitting back in a defensive shell. The solid defending worked well for the Koreans right near the end of the game , but Iran’s Babak Abdullahzadeh spoiled the Korean plans when he scored the equalizer in the 82nd minute. There were further scoring opportunities for the young Iranians but none was scored as the match ended in a tie 1-1 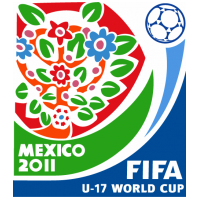